In his ninth season leading the Amherst College men’s soccer team, head coach Justin Serpone directed the Purple & White to a phenomenal and historical season that culminated in the program’s first-ever national title.

In 15 seasons under the guidance of Dennis Bohn, the Lafayette men’s soccer program has produced nothing but winning teams. Bohn has led the Leopards to winning seasons in 12 of his 15 years on College Hill, three Patriot League championships and three NCAA Tournament berths. His overall record entering his 16th season at Lafayette is 132-92-55 with a 46-44-23 mark in Patriot League play and a 68-28-22 tally at Oaks Stadium. 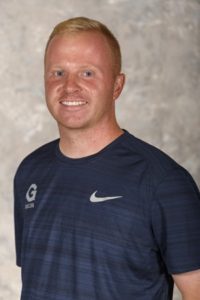 Brian Bouhl joined the Hoyas in 2018 as the volunteer assistant coach.  He comes to the Hilltop from Coastal Carolina University. Bouhl assists in all aspects of the program, with primary responsibility on coaching the Hoya goalkeepers and managing the sport science program.

Bouhl spent the past three seasons at the University of Kentucky where he was the director of operations for men’s soccer.  There he worked with all aspects of the program focusing on team operations including training, sport science, travel and camps. During that time, the Wildcats made NCAA tournament appearances in 2015 and 2016, including a program-first No. 16 seed in 2016.

While in Lexington, Bouhl was a staff coach with Lexington FC for five years, coaching the 1999 and 2001 boys age groups, as well as coaching goalkeepers for the club. 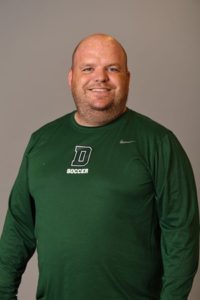 Stewart Flaherty enters his third season in 2020 as an assistant coach for the Dartmouth men’s soccer team after six seasons at Bates College.

A native of Middlesbrough, England, and a 2004 graduate of Loughborough University with a master’s degree in sport psychology, Flaherty has accumulated extensive experience with player development and recruitment in the US. In addition to serving six seasons as head coach of Bates College, Flaherty also served as assistant coach with the Portland Phoenix senior team in the Premier Development League (PDL). 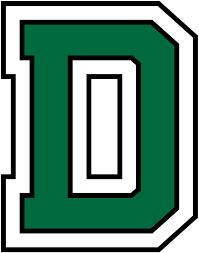 Schmid, who joined Kylie Stannard’s staff in May of 2019, has been a part of two very successful programs in his young coaching career with his teams posting a 47-8-5 overall record. In 2018 as an assistant at Amherst, he helped the Mammoths to 14 victories, including two in the NCAA Tournament, while also serving as the recruiting coordinator.

Schmid joined the Amherst staff after spending two seasons on the Springfield College staff, including serving as the Interim Head Coach in the spring of 2018. Springfield posted an impressive 33-3-4 record during his tenure. 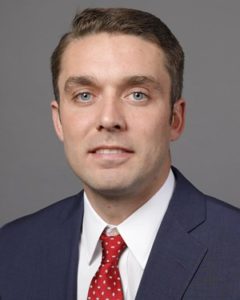 Brad Cole joined the men’s soccer coaching staff in January of 2020. Previously, Cole was an assistant coach at the University of Vermont.

A player for the Catamounts from 2010-2015, Cole played right back and defensive midfield at Vermont prior to joining the coaching staff as a graduate assistant. In addition to being named team captain as a senior, Cole was the recipient of the Russell O. Sunderland Memorial Trophy, an award presented to a University of Vermont student-athlete who overcomes obstacles and maintains a high quality of play and academic prowess. 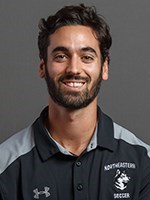 Stefan Defregger enters his second season as the assistant coach of the Northeastern men’s soccer team during 2019, having joined the Huskies’ staff during the summer of 2018. A former Dartmouth midfielder under then-assistant coach Chris Gbandi, Defregger has risen quickly through the collegiate coaching ranks after competing professionally for three seasons on the United Soccer League (USL) circuit.

Before arriving at Northeastern, Defregger was the assistant coach of the Rochester men’s soccer team that was named the 2017 University Athletic Association (UAA) Coaching Staff of the Year. Specializing in the development of the Yellowjackets’ attacking front, he helped guide Rochester’s offense to 41 goals, yielding 14 victories, a third-place UAA finish and the program’s second Division III quarterfinal appearance. 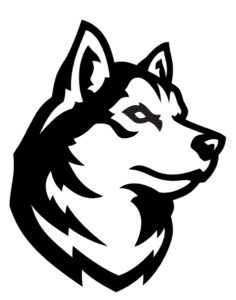 EJ Reutemann begins his first season as a Tufts Men’s Soccer assistant coach in 2020. Reutemann joins Tufts after eight seasons with SUNY Cortland where he served as an assistant coach for five seasons as well as Associate Head Coach for the last three years.

Reutemann helped Cortland head coach Steve Axtell turn the program into a perennial regional and national power during his eight years as coach. SUNY Cortland achieved an overall record of 108-42-11 over the last eight seasons which also included three trips to the NCAA Tournament “Sweet 16.” Reutemann was an integral part of the staff that was named United Soccer Coaches East Region Coaching Staff of the Year in 2016. 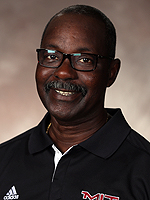 Ken Bovell enters his second season as the head coach of the MIT men?s soccer in 2016 after an extremely successful first year in which he led the Engineers to a program record mark of 18-3-1 and the Sweet 16 of the NCAA Division III Tournament. Prior to his promotion to head coach last year, Bovell served as an assistant for two seasons under then head coaches Aidan Byrne and Mike Singelton.

In Choquette’s 2019 debut season, the Maroons posted a 12-2-5 overall record and a 7-0 mark in the University Athletic Association (UAA). UChicago became the first team to win all its conference games with no goals allowed in UAA history. The squad advanced to the second round of the NCAA tournament as well. Goalkeeper Aaron Katsimpalis was picked as a Second Team All-American, Scott Lich was named UAA Defensive Player of the Year and defender Richard Gillespie was UAA Rookie of the Year. 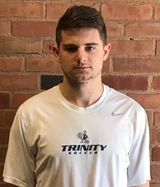 Zack Grady joins the Trinity coaching staff in the spring of 2018 after being a part of the coaching staff at Wheaton College from February 2016 through last fall.

While at Wheaton, Grady helped coach three All-New England players, three New England Women’s and Men’s Athletic Conference (NEWMAC) All-Conference First Team players and the 2016 Rookie of the Year. Grady also coaches for NEFC, based out of Taunton, Mass., and has coached at Liverpool FC International Academy in Plymouth, Mass. 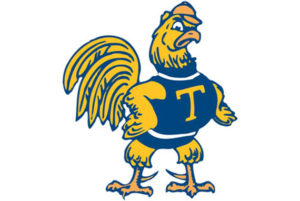 Mendel led the Curry Men’s Soccer team for his 13th season in 2019.

His 2017 team finished with an 8-11-1 overall record, including a 2-7 mark in the Commonwealth Coast Conference (CCC). Mendel obtained his 100th career head coaching on October 6 in a 1-0 shutout of conference opponent Eastern Nazarene. 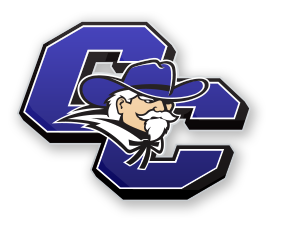 Jeff Huffman looks forward to his second season at Amherst in 2018 and his 16th overall in collegiate soccer. This will be Huffman’s second season as men’s goalkeeper coach and first as the women’s.

On the men’s side in 2017, Huffman saw all four of his net minders receive at least one start. Seeing the most shots of any Amherst squad in Coach Serpone’s 11 year Amherst tenure, the Amherst goalkeepers combined to lead the NESCAC in saves (94)-while recording the third highest save percentage during conference play. 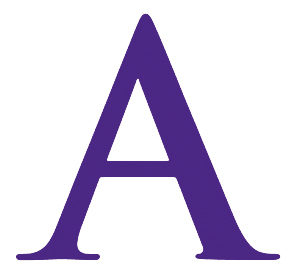 Matthew Travis was hired in the summer of 2016 and will begin his second stint as an assistant coach on the Amherst College men’s soccer staff.

Travis gained extensive experience in his coaching role at Montreat, including on the field coaching, recruiting, mentoring student athletes, office work, and video editing. In addition, he earned the NSCAA Advanced Diploma in 2014, after previously acquiring the NSCAA National Diploma the previous year. Travis also served as a state staff coach for the Olympic Development Program in North Carolina. 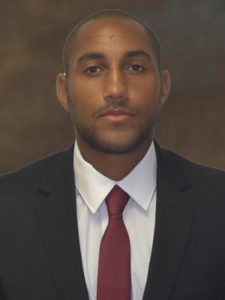 Gabriel Robinson, a local product from Easton, enters his third season on the sidelines after his college playing career at Cincinnati and Duquesne. He graduated from the latter with a Bachelor’s in Liberal Arts.

During the 2019 season Robinson helped lead the Leopards to a record of 9-7-5 with an appearance in the Patriot League championship game, making it the program’s 12th championship appearance in the 29 years of the Patriot League Tournament. During its run to the championship, Lafayette compiled 10 shutouts on the season, finishing ranked 17th nationally in shutout percentage (0.476) and 31st nationally in team goals against average (0.941). 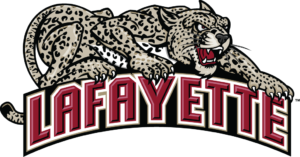